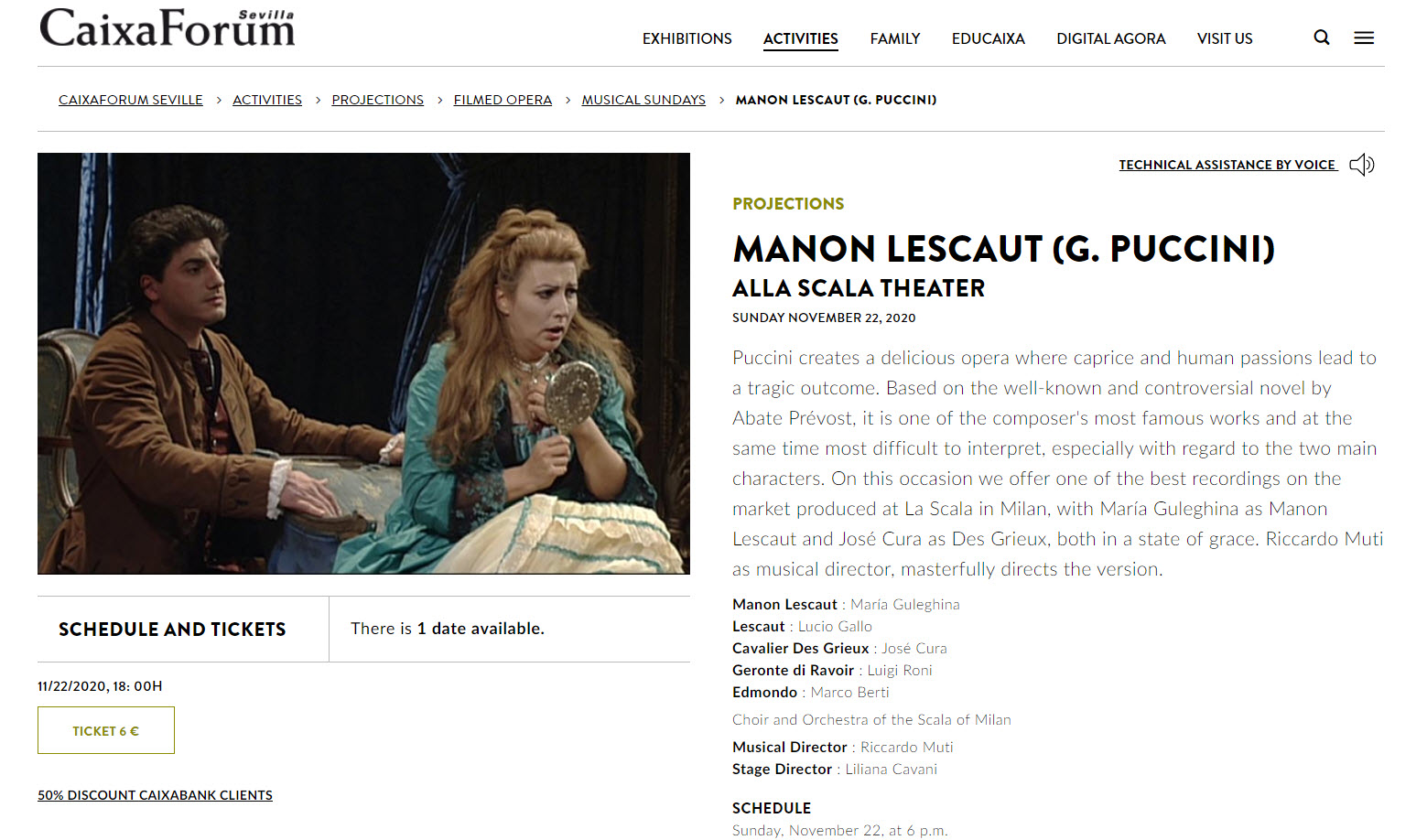 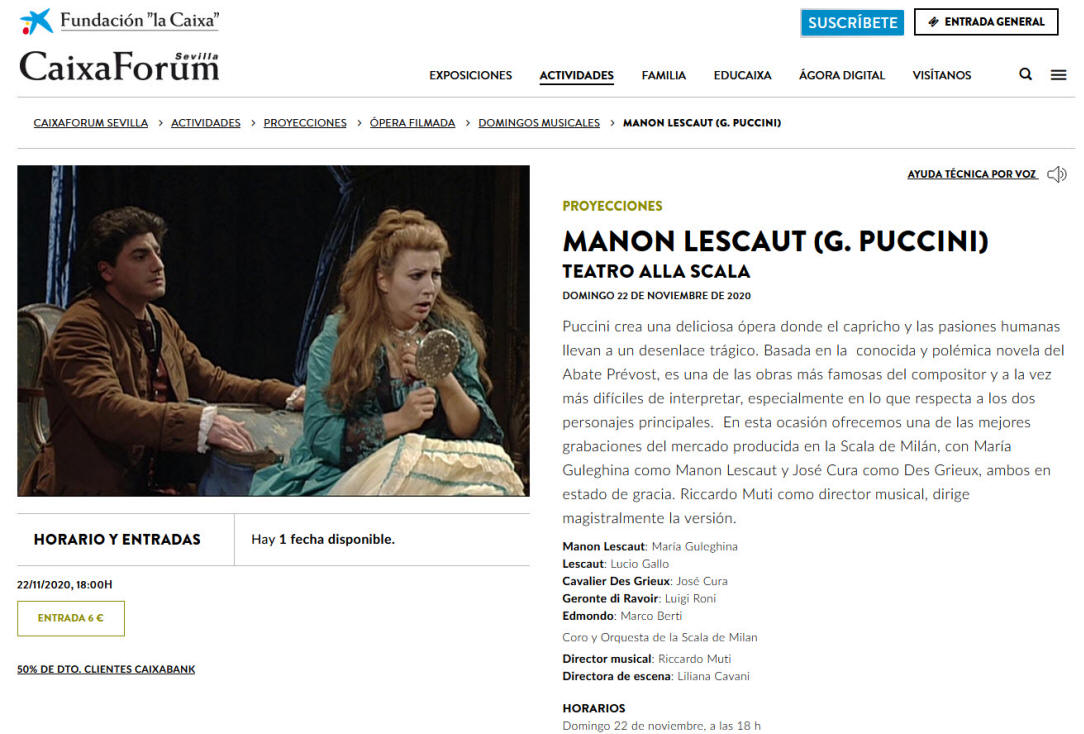 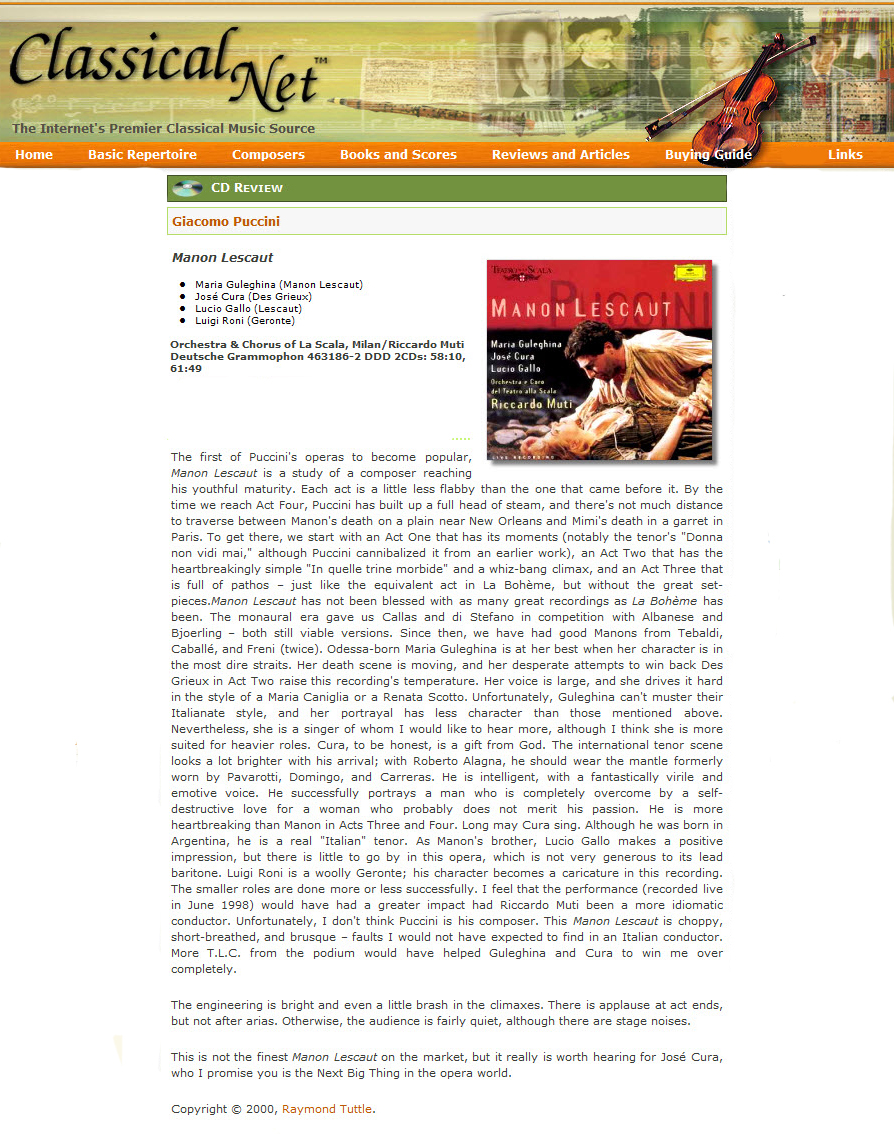 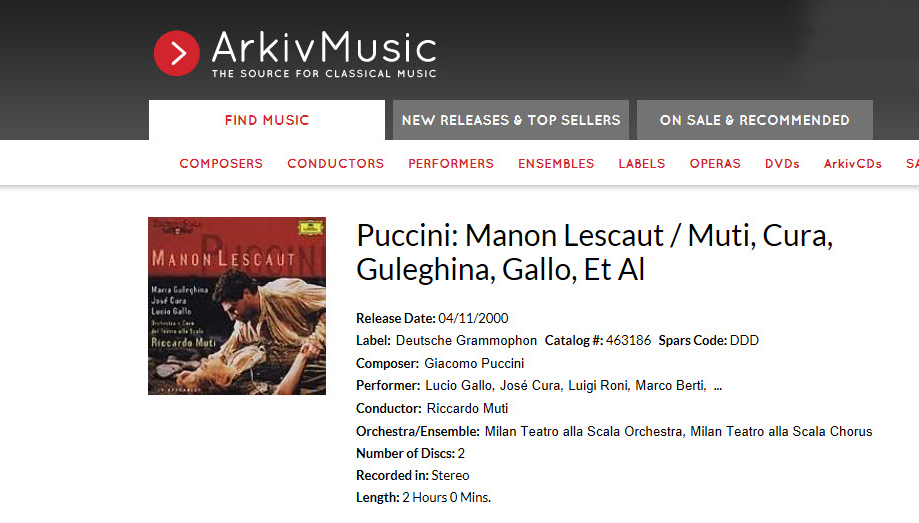 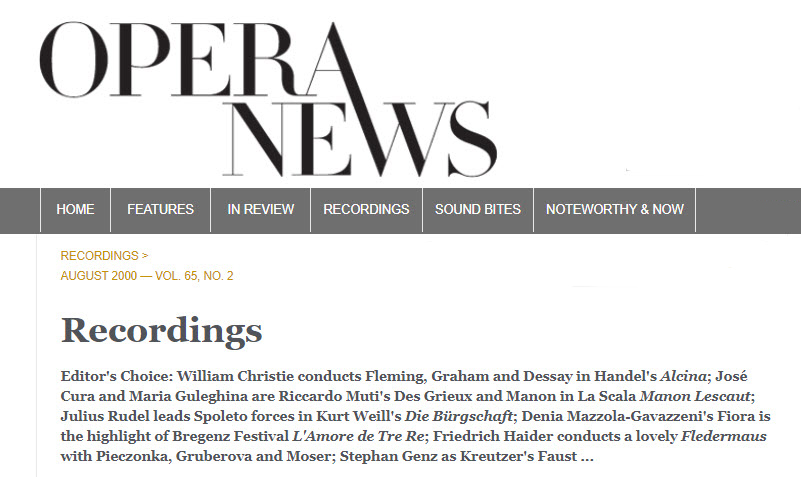 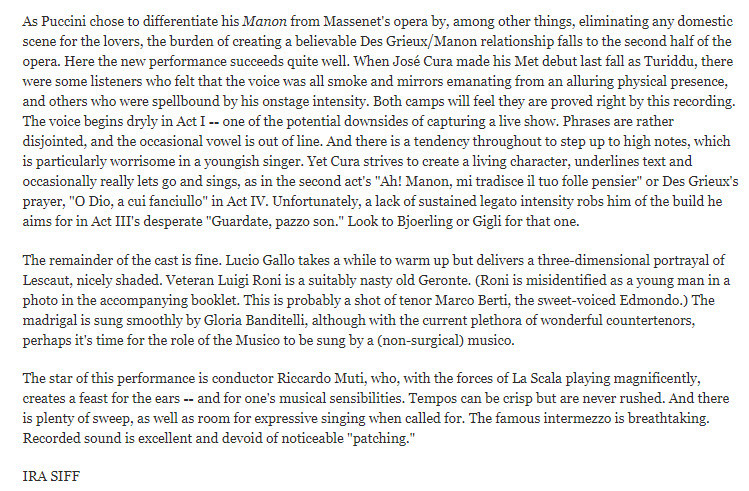 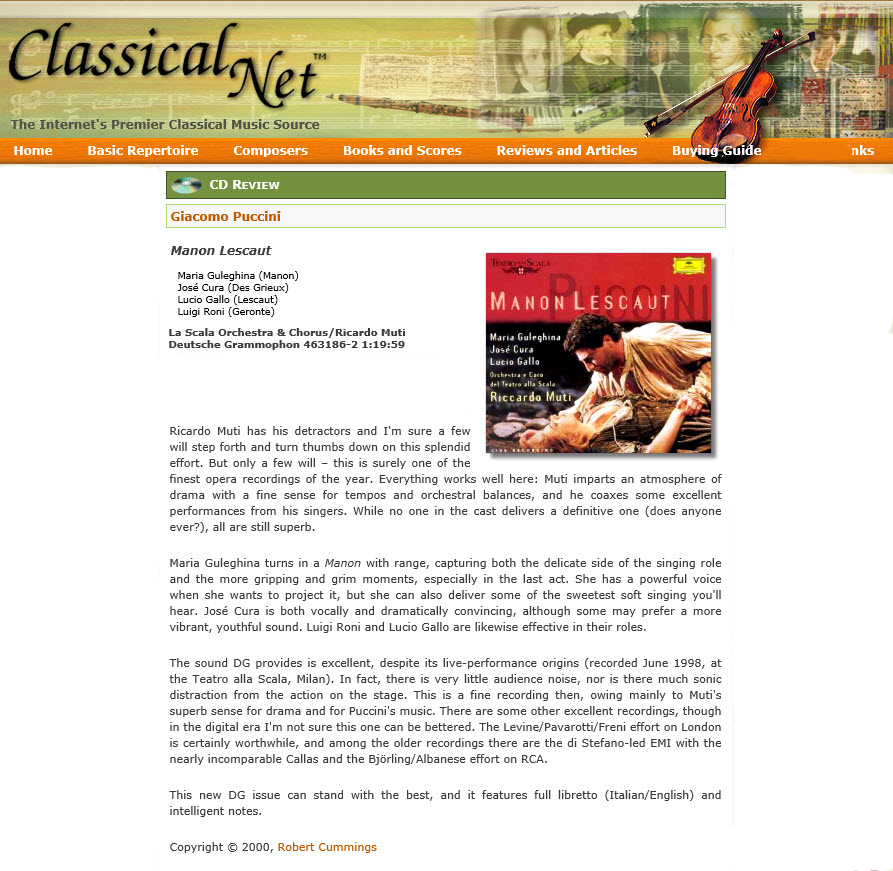 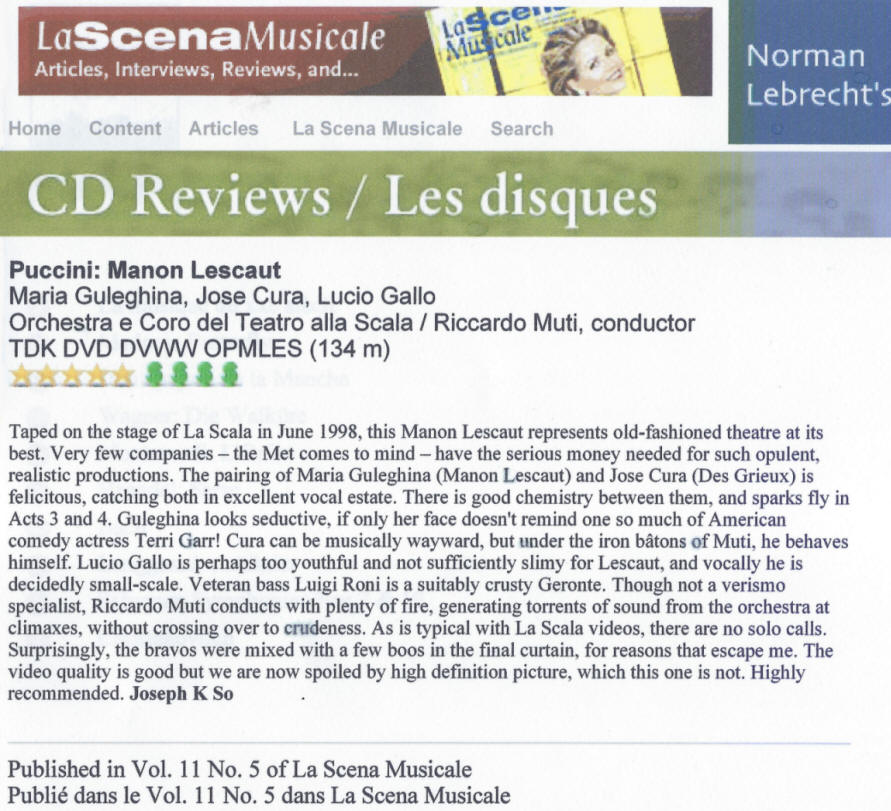 This page is an UNOFFICIAL fan page. Mistakes found in these pages are our mistakes and our responsibility.

This fan page is dedicated to promoting the artistry of José Cura. We are supported and encouraged by Cura fans from around the world: without these wonderful people, we wouldn't be able to keep up with the extraordinary career of this fabulous musical talent.

Note that some of the material included on these pages are covered by copyright laws. Please respect the rights of the owners.